Richard and I decided to go into the pie business we had both come from foodie backgrounds with me working for my Father who had butchers shops and a sausage company and Richard who also worked in his families business dealing with frozen poultry.

We now sell entirely to YOU the general public; we don’t supply any wholesalers, retailers, catering establishments or restaurants. This enables us to concentrate our efforts in making a product we are really proud of.

Products from The Crusty Pie 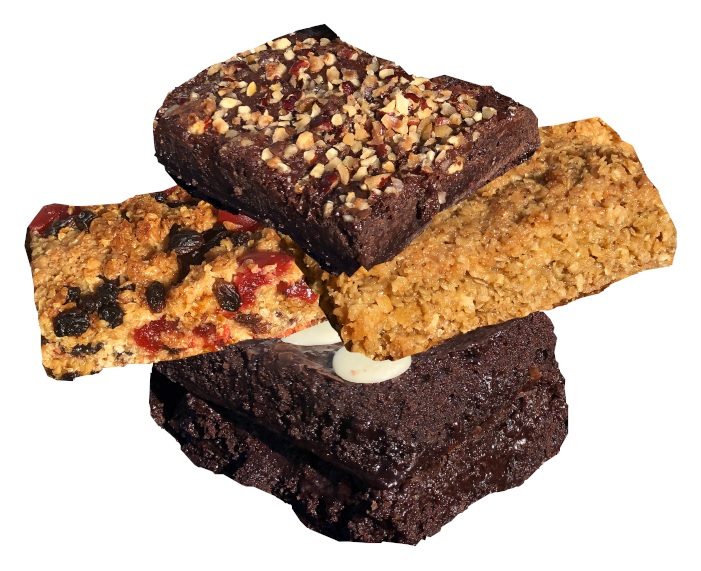 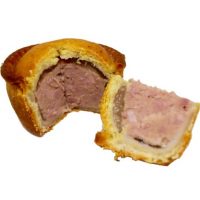 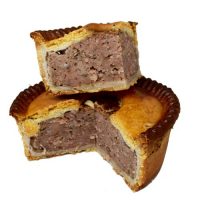 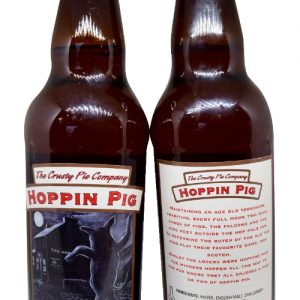 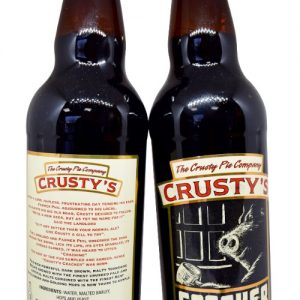 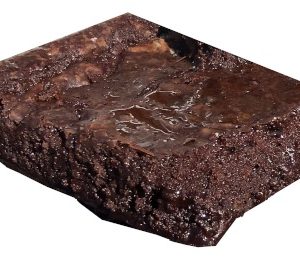 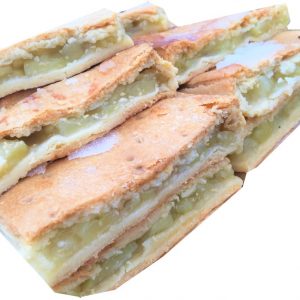 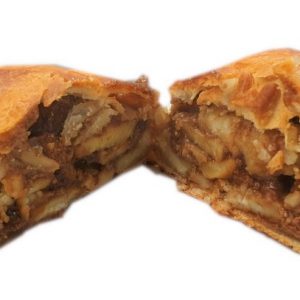 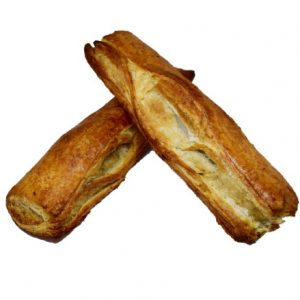 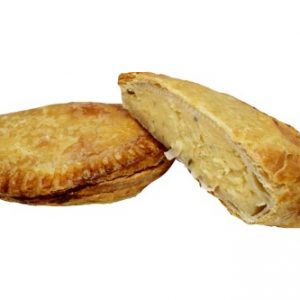 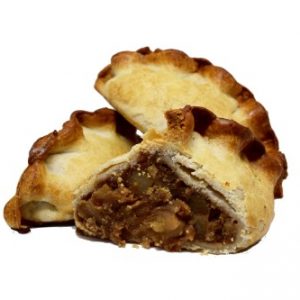 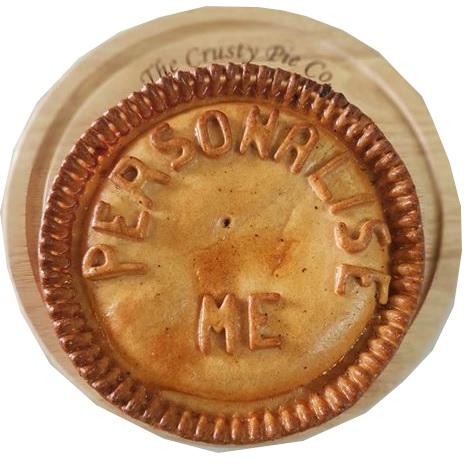 Add to cart
Large Personalised Pie
£15.00
Add a personalised message up to 20 characters below Traditional...